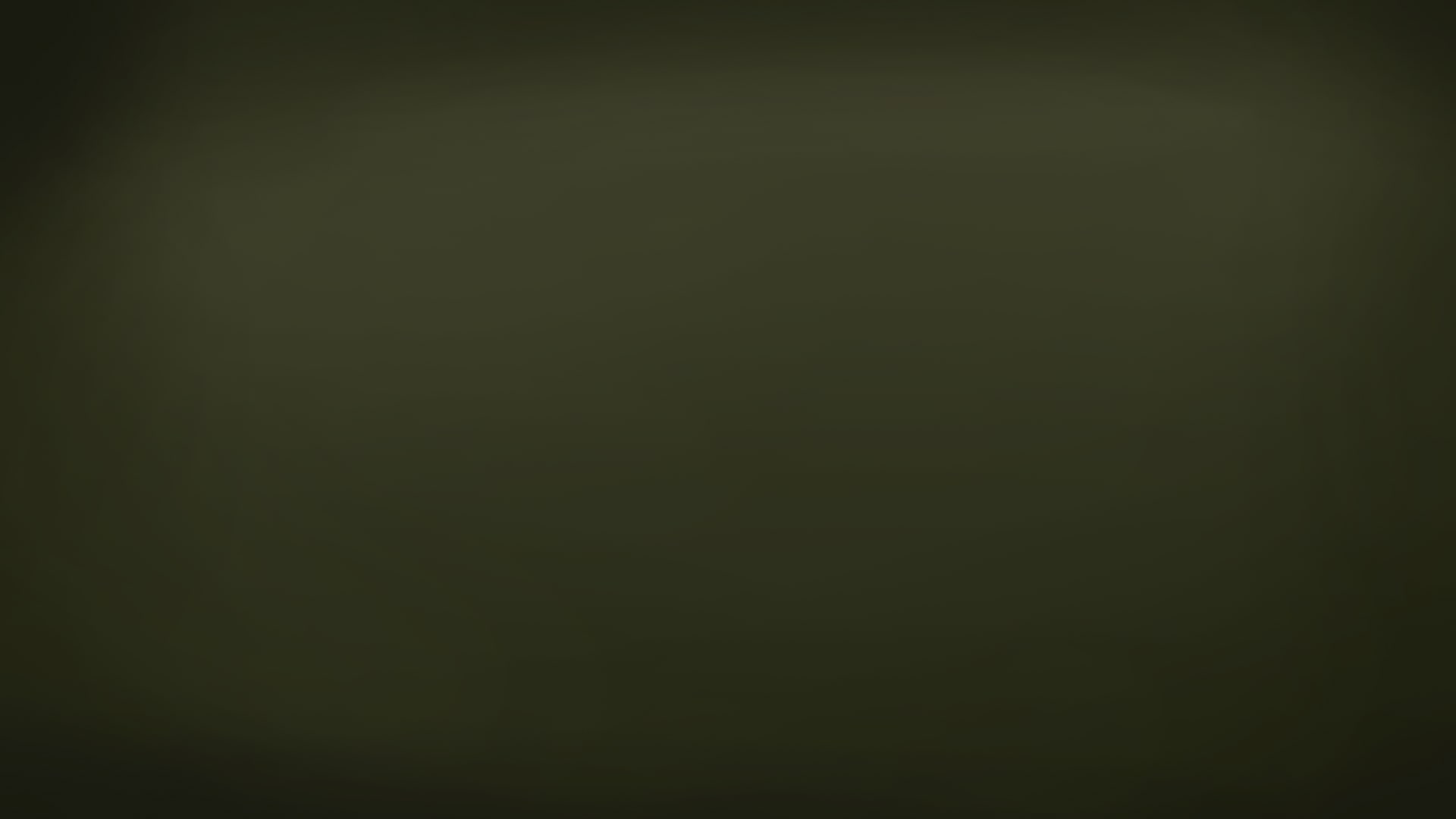 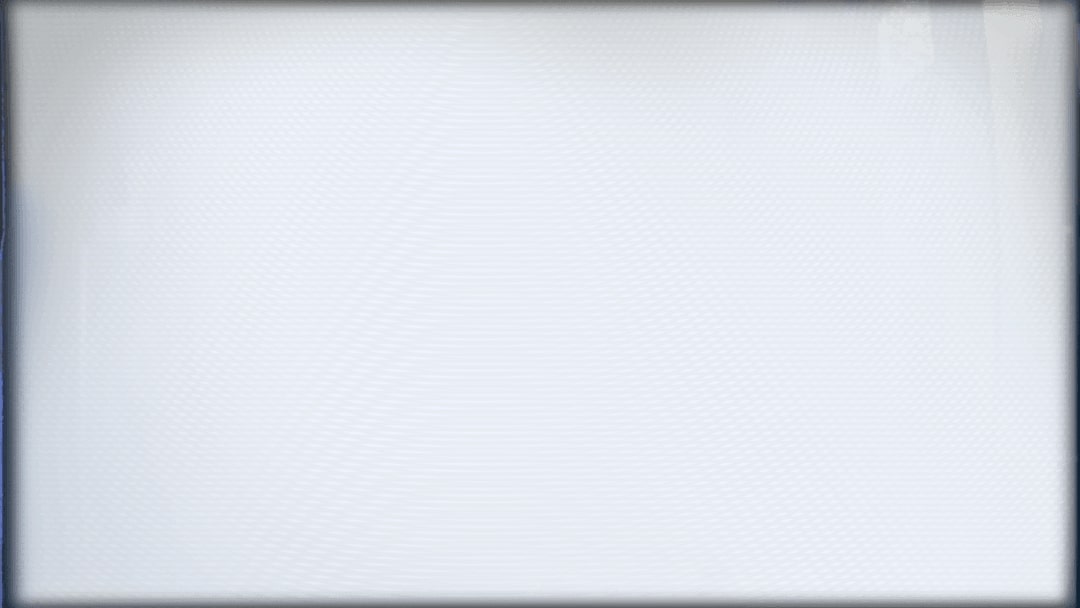 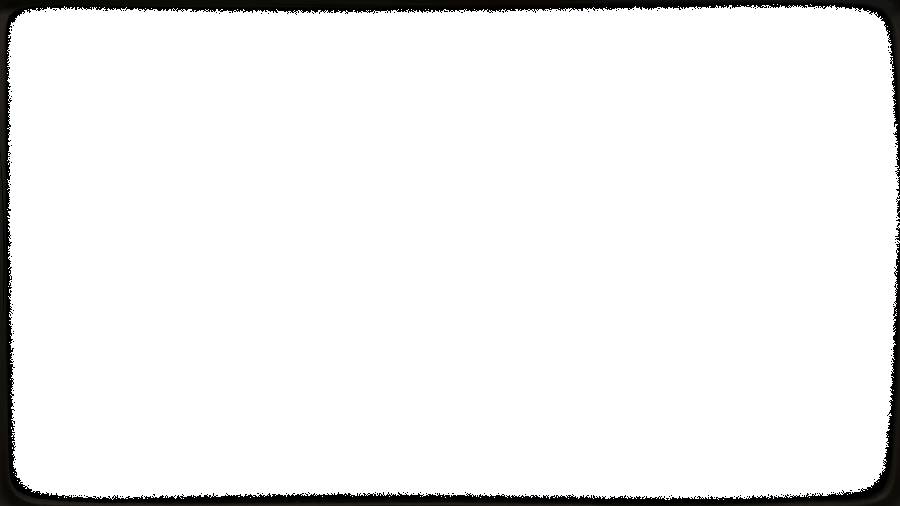 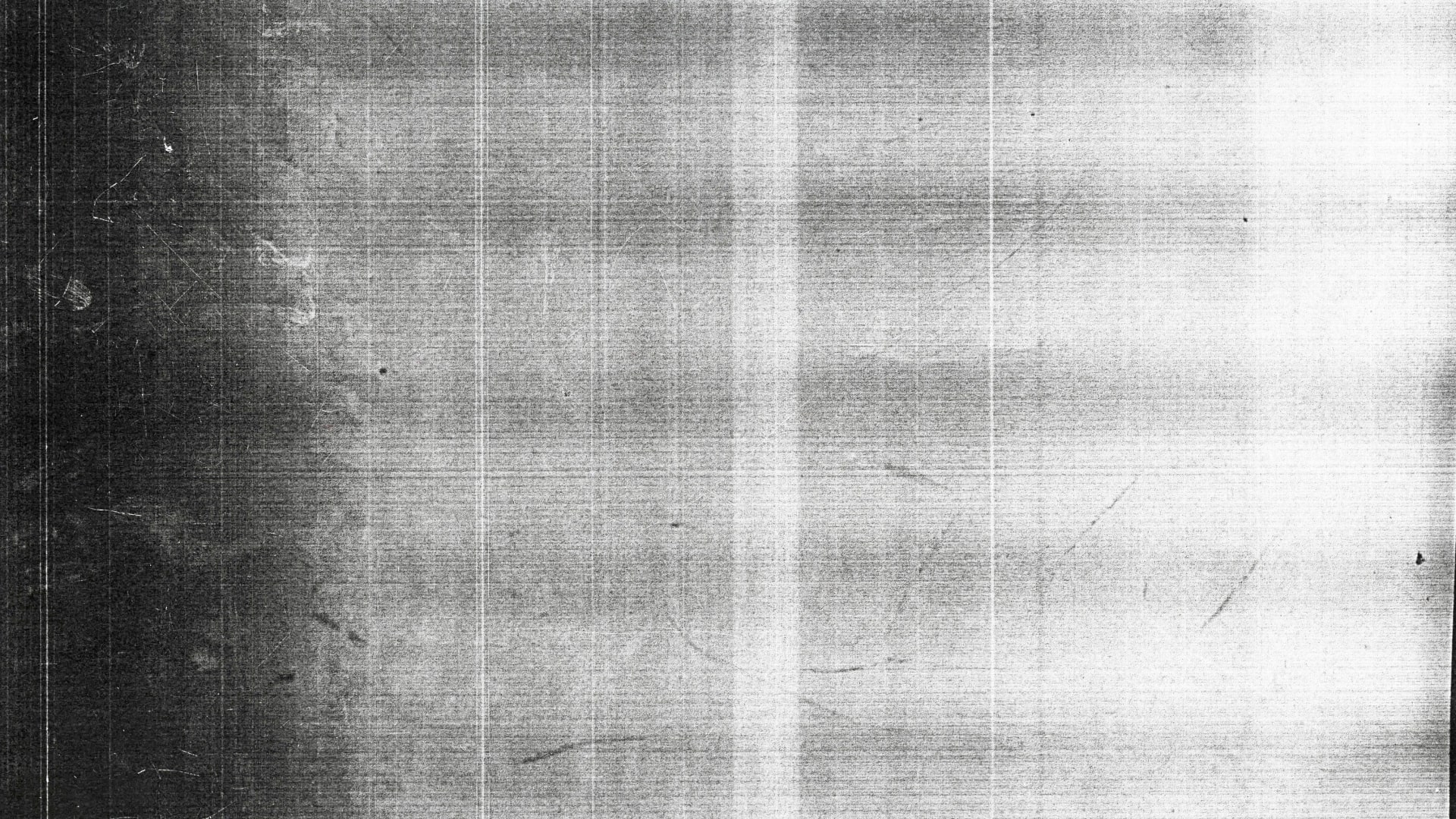 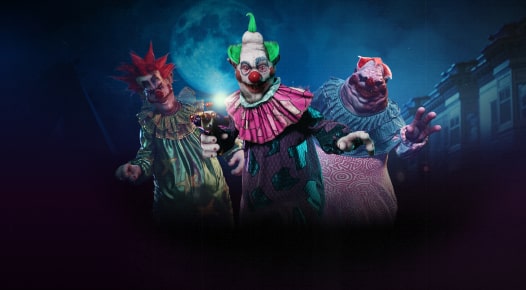 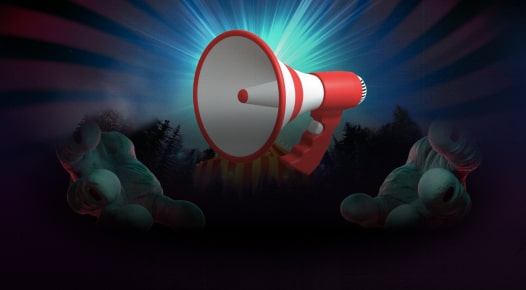 How does a film become a game? 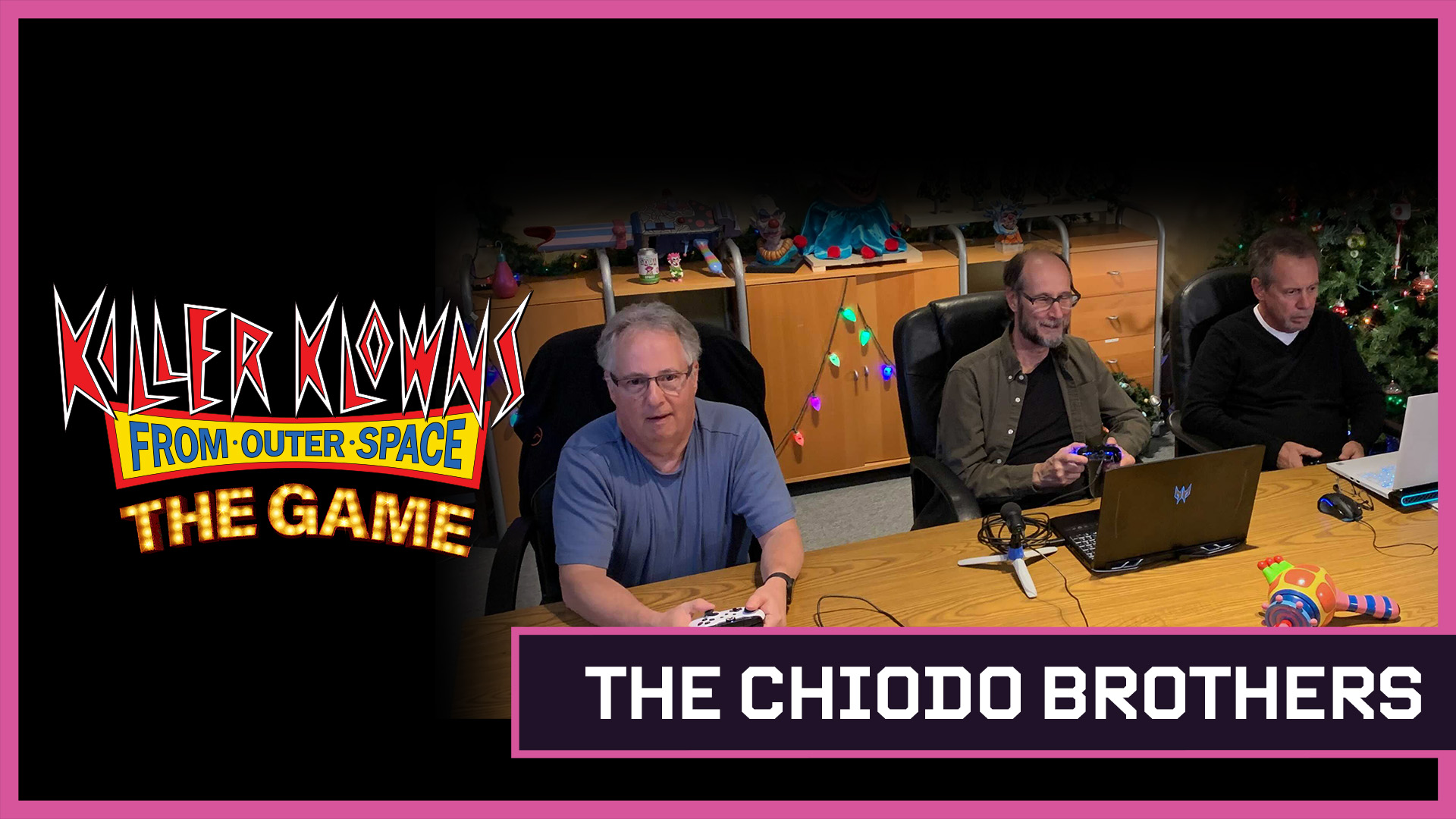 Ever wonder how your favorite films evolve into your next video game obsession?
We are thrilled to share with you how we’ve reimagined this beloved 80’s camp cult classic into a game we know will become yours.

Killer Klowns from Outer Space begins where history meets hilarity. This is why we combined the innovative vision of Game Designer Randy Greenback (Friday the 13th: The Game), with the OG’s of the Klown universe, filmmakers, The Chiodo Brothers. After all, a conversation about murderous alien Klowns coming to feed on the quiet town of Crescent Cove and the citizens that have to work together to resist them is bound to get interesting!

Each Killer Klown will have their own unique ray gun to lay waste across Crescent Cove, here are some of the early concepts.

How does this creepy premise translate into a game?
Killer Klowns from Outer Space: The Game is a blood-pumping asymmetrical multiplayer horror experience, boasting a uniquely campy sense of humor and nightmarish unpredictability that keeps the gameplay fresh. Players can team up as either Klowns or Humans, choosing from a variety of character classes, to explore an expansive ever-changing map with playfully creepy surprises waiting around every corner.

Now that we know the basics, let’s learn more about what film elements are transmuted to achieve the perfect game.

Let’s begin our developer journey by talking to the creative minds behind the film, the directing trio of The Chiodo brothers, Charles, Stephen and Edward, who we managed to wrangle into stillness just long enough for an interview.

How did we get there?

We grew up with this film and it has a special universal appeal for many of us. As we thoughtfully introduce this zany horror flick to a new generation, what is it about this universe that made it unique?

Steven Chiodo:
“With the film, the idea was to play it straight, the comedy comes from contrast. Between the sincerity of the drama and the absurdity of the kills..and the nemesis. It's the context of taking something so absurd - seriously - it's the juxtaposition of that. That, I think, is what's funny.”

Charles Chiodo:
“Yeah, it's the distinction between a parody movie like The Scary Movies that are very funny, and a character-based drama, when we're actually in a way parodying those old movies, but in a way that, you know, everything has to be believably character-driven.”

Edward Chiodo:
“There's a veneer of reality that permeates everything - I think it kind of embraces the absurdity of it. Have fun with it, you know, go ‘it's a movie’. It's a, you know, suspension of disbelief. Just lean into that, just go with the concept to see what the filmmakers are giving you. Don't analyze it and put it into a context of a reality that doesn't necessarily have to exist.”

We were very excited to work with the Chiodo Brothers, especially as you have all the history, all the tales, etc that make up this IP. How do you feel about the responsibility of passing that on and sharing your vision as we make the game together?

Steven Chiodo:
“I'm appreciative. I mean, it’s a pleasure to be included at that level of the creation of a game. I was kind of honored. Really. I mean, you say you're honored by working with us. We're honored to work with Good Shepherd Entertainment and Teravision. And we really appreciate being included. We don't want it to be misinterpreted. We can't define what the Chiodo Brothers' mix is, that balance of horror, comedy, and sci-fi. I can't define it. But it just is something we do naturally. And we have never seen it from other creatives who have presented ideas to us. You guys jumped on board. You honored what we did. But I think you at your core, understood what it was. So it's been a wonderful experience working with you guys.”

“Yeah, I mean, I think our role is really been just kind of keeping you on the path. But again, holding true to that, you know, “is that Klown-esque”? Is it funny? You know, it's not just violence for violence's sake. Yeah, the idea - I guess the basic premise of a “Klown kill” - is that the first reaction when something happens, the players will laugh. That's really funny. And then there's this, as this moment of recognizing what has actually happened there that it's lethal, that character is dead. But it's still funny. And that's kind of the key, that no matter what the clowns do, it's funny, even as visceral it is. So yeah, so for us to have this opportunity to have Good Shepherd and Teravision, just killing it, literally and figuratively, and every definition of it. It's really gratifying to see it…just sitting around talking has been taken to that [next] level with people that understand it, not only visually, but comedically, and you know, from an action point of view. It's been really great.

Where are we going?

Now let’s look to the future, when the game comes out and we’re showing it to everyone, what do you hope for those that may never have seen this IP or know anything about Killer Klowns from Outer Space?

“I hope they thoroughly enjoy the game, you guys have created an experience that they can go through and actually be in the game world. And hopefully, that excites the rest of the filmmaking community to let us do our films. The success of this IP will, I think, help the future of Killer Klowns.”

Edward Chiodo:
”You know that there are other klown opportunities, other klown stories to be told, that will spawn new video games, and other new experiences. There will be games, VR, whatever, there's a lot to mine from. I think the hard-core gamers will dig the game, the things you guys brought to it, the new gameplay, and certainly the cosmetic veneer. But then the Klown fans, who may not be gamers, will be drawn to it and find out what fun it is to be in that world, be a Klown, be a human..whatever, and it’s a blast having that hands-on.”

Charles Chiodo:
“I think this will be a reawakening of the franchise. Maybe it will satisfy [people’s] yearning.. they've been asking us…so thank God that there's something now that we can say, ‘Hey, it's coming.’ Finally, we're part of something. It's been a long time coming, but you know, it's here, so it'll invigorate. I think Killer Klowns will be, because of the game, and because of the new licensing and merchandising going on that, bigger than ever. So we're excited.”

This interview has been edited for length and clarity. Stay tuned for more about Killer Klowns from Outer Space: The Game as we get closer to launch. 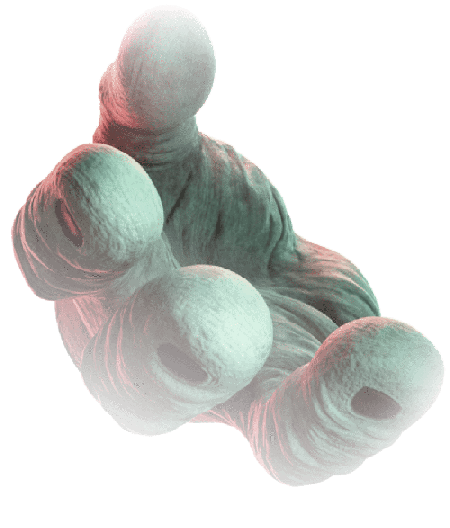 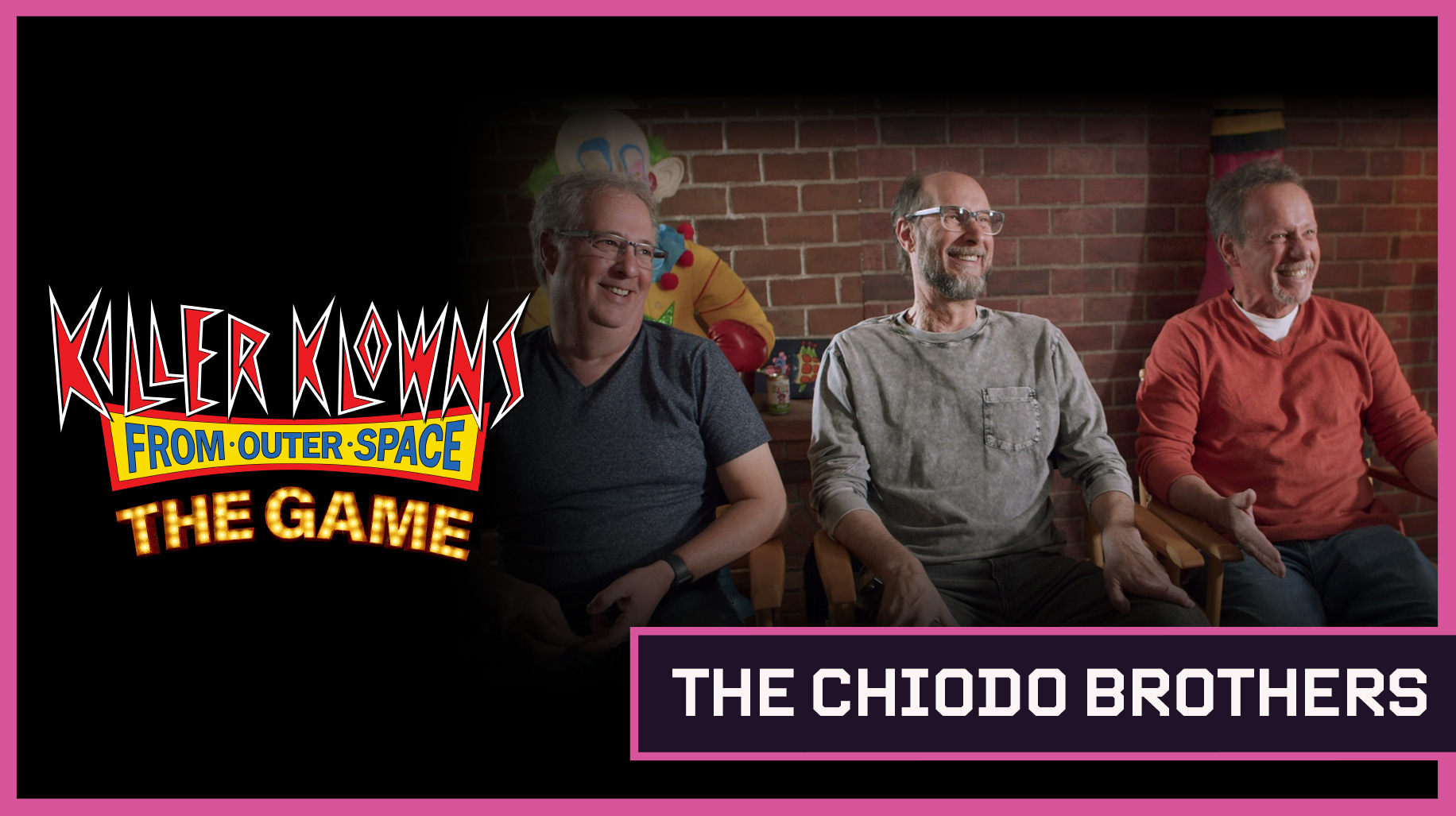 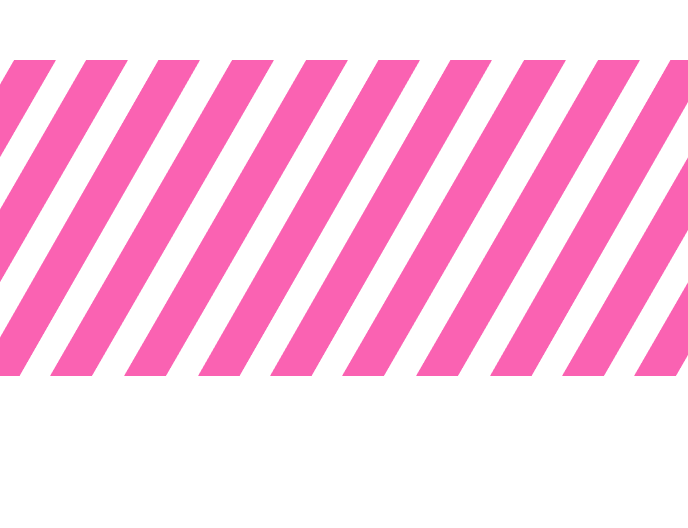 The Chiodo Brothers - making your nightmares come true since 1982 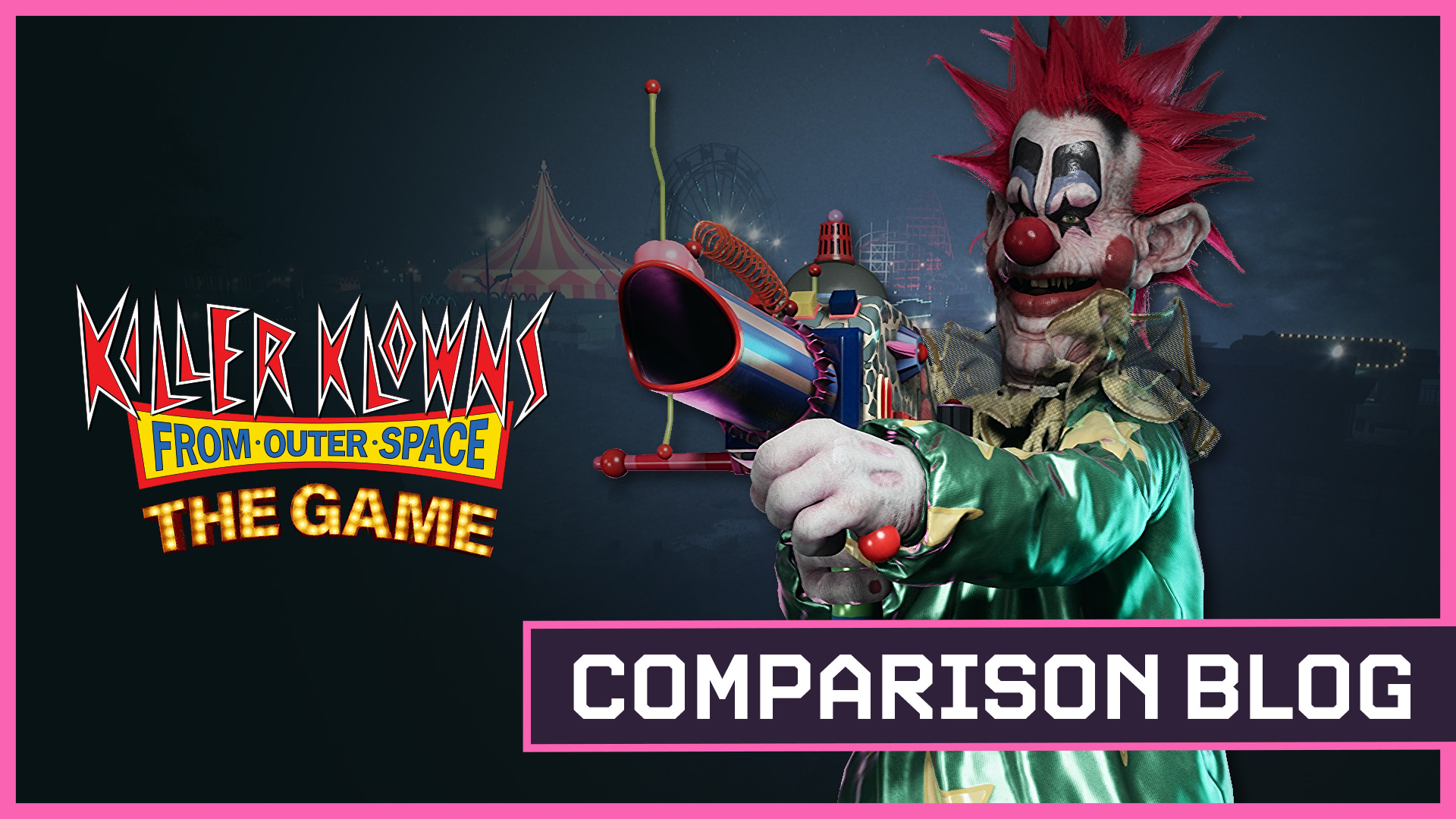 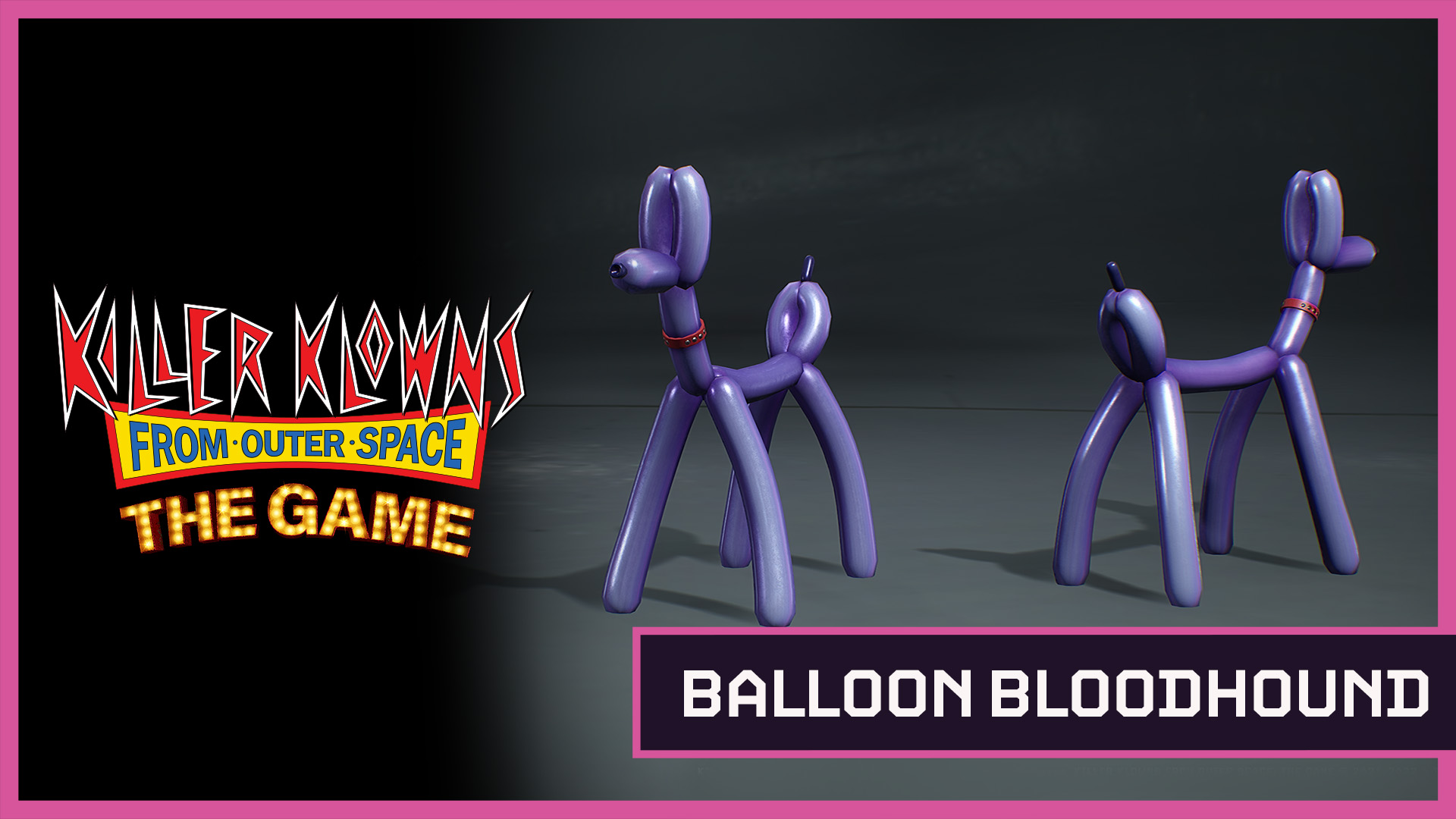 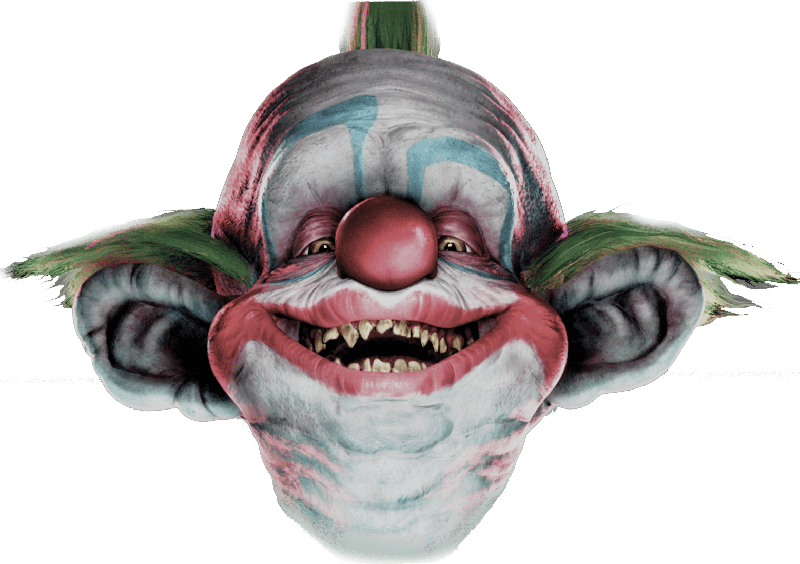